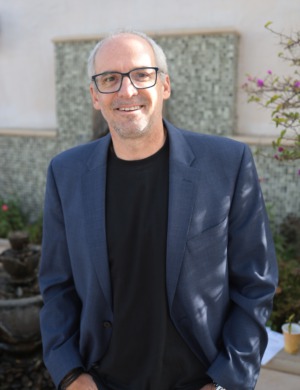 Dan Smith is the author of three books, including the No. 1 bestseller, “Failing Greatly: Your Guide to Achieving Success after Failure.” He was a top-producing real estate agent in Southern California before retiring and selling his brokerage. He has been featured by nearly every major media outlet, including being named in The Wall Street Journal in 2006 as the No. 9 agent in the United States after closing 321 transactions as an individual agent.

He has since spoken throughout the world, including delivering the keynote address at the 2018 World Real Estate Congress held in Dubai. His focus is two-fold: to help others achieve more success and lead more balanced lives. In 2019 at The National Press Club in Washington D.C., he was recognized as a Real Estate Newsmaker and Influencer. He is also a contributing writer to Inman News.

Dan is now a principal of a successful real estate brokerage in Orange County, California. (Although he prefers to describe his role as the Captain of Culture and Success Coach.) 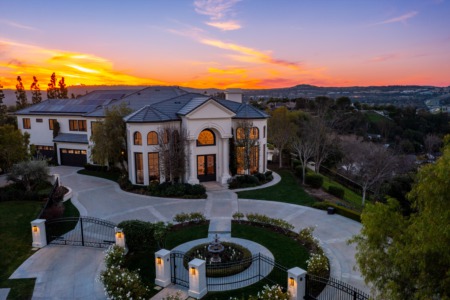